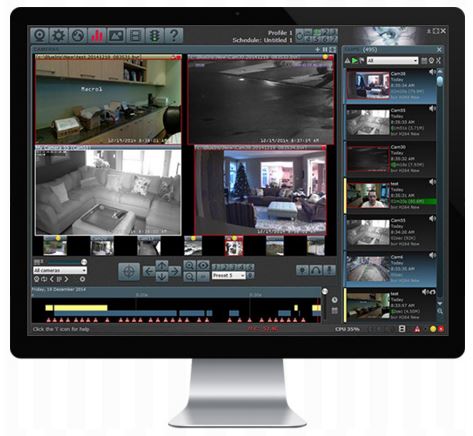 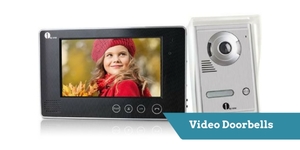 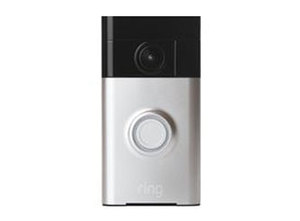 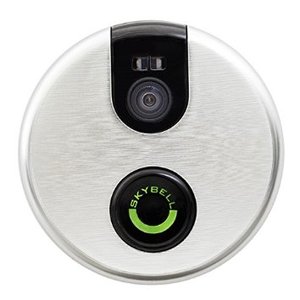 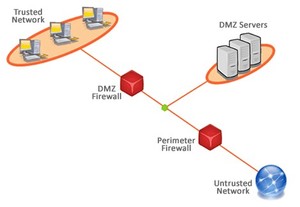 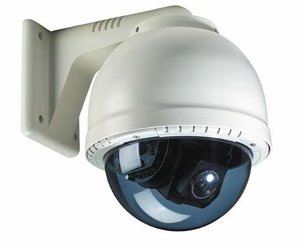 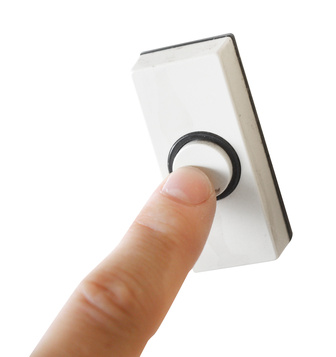 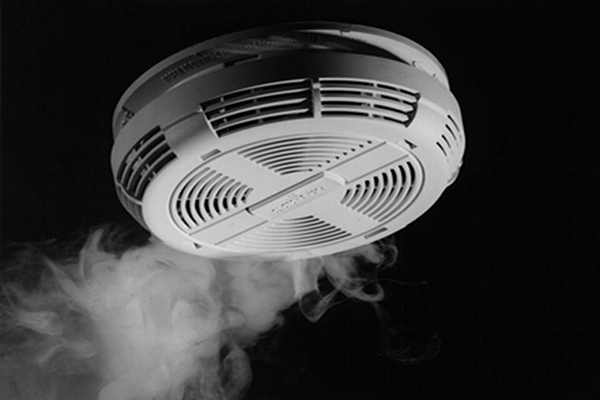 A friend of mine and I were discussing integrating Fire Alarms into our Vera’s but we didn’t want to spend money on buying Z-wave enabled Fire Alarms especially with 7 or 8 of them per house.

After going through a couple of options and ideas we came up with the following solution:

Typically most Fire Alarm detectors are daisy chained together. If that’s the case you have with a single Z-wave device all of them integrated into your Vera.

The reason why I chose this Z-wave device is because of the cable connectors inside the device (you can throw away the magnet) but I should point out that you need to close the device and make a small hole at the side for the cables or it won’t work at all.

First picture you see the logical test conducted and those 2 cables (see pic) trigger the Z-wave and the second picture shows how I embedded this in my basement Fire Alarm. 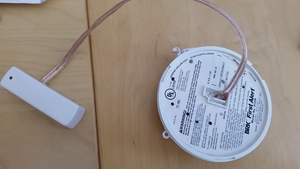 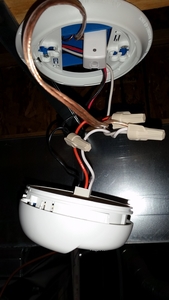 Result: It doesn’t matter which Fire Alarm goes off, Vera will get notified. I hope you find this information useful as it saved me about $700-$800 replacing fully functioning Fire Alarms. If you do, press the + sign under my name on the left 😉

Note: If your Fire Alarms are already integrated into your Alarm System I would suggest to integrate your Alarm System into Vera which should expose those automatically. This is what I had in my last house but not in my new house. 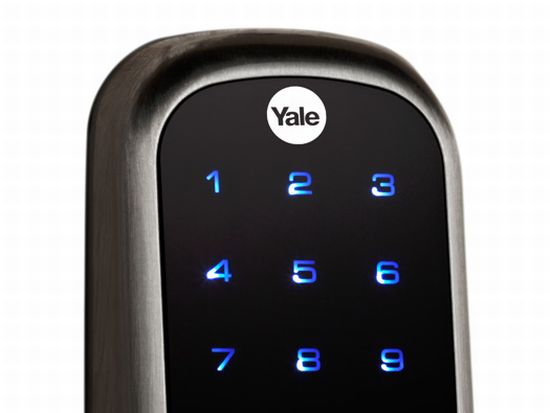 The kitchen door lock installed and synced without any problem but the front door lock didn’t work at all. I tried over 40 times over 2 weeks before I gave up.

Then I called support and here is what I learned and what we troubleshooted.

A) When you disconnect Vera and go into battery inclusion mode the sync process is NOT complete when the lock says complete. The manufacturer recommends to let it sit next to the lock for at least 5 min. My tests showed that 2 min is sufficient but don’t take any risk here and go with the 5 min please.
B) Despite it synced when I plugged Vera back into the power and ethernet mode in the final location, it stopped in various startup phases ranging from Setting up users, securing communication, etc.
C) You will find in this forum one user where a baby camera interfered with the Z-wave so I disabled our wireless baby camera completely and it didn’t help either. Was worth a try.
D) I took the Z-wave modules from both door locks and switched them to check if the front door lock module is faulty so I did a factory reset on both and tried it again. Again, Kitchen Door lock worked, but Front Door lock did not.
E) I called support again and they shipped me a replacement lock as they had no other ideas either
F) Then I took a long ethernet cable and a long power cable and I powered up Vera right next to my front door and it worked. So instead of using the battery inclusion mode, I used the in place inclusion mode right next to my door. When I put Vera back where she should be, it stopped working again. This implied to me that something is blocking the communication. I used the original lock and the replacement lock for this test. Outcome was the same for both locks at the front door.
G) At this point in time I was considering to move my Vera to a different location but then I read about “Beaming” which is a required feature for battery operated Z-wave devices. I checked all my Z-wave devices and none of them supported beaming at that time. I was going to buy a new Z-wave controller for my Living room lights anyway so I purchased one which supports beaming.

Here is the outcome:
The 10 feet between Vera and the front door is not too far but in between we have our washing machine and dryer which clearly blocked the communication in some form or fashion. The new Z-wave scene controller I purchased is NOT in line so I used the neighbor path option to connect to the front door lock via the new Z-wave controller and voila it worked. I tried both the original and the replacement lock and with the new z-wave scene controller I was able to make both of them work so there was no need for a replacement lock.

This shows yet again that the more devices you add to your Z-wave network the more robust it gets with the exception of having to account for beaming support for battery operated devices.

You might not have the same issue but I hope my steps above might help you to resolve your issue.

P.S: I hope you ordered the free upgrade to secure your locks against the paper clip hack http://www.youtube.com/watch?v=B0jLCrWBA-M