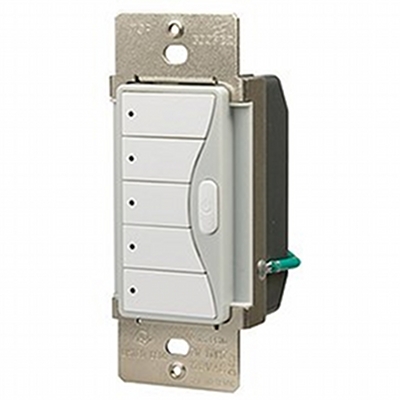 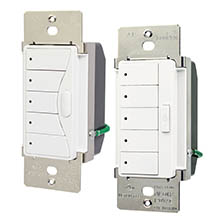 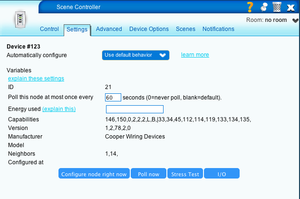 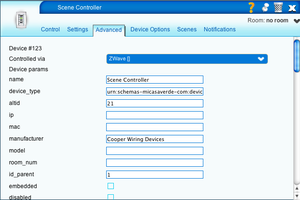 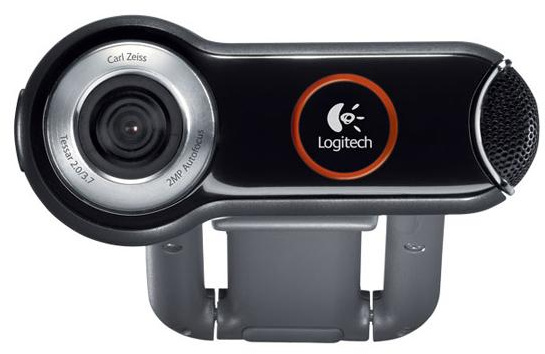 I wanted to share a quick tutorial on how to add Logitech Quickcam Pro 9000 via BlueIris and stream live to AuthomationHD.

Assuming you configured BlueIris to have a working cam and use JPEG streaming over port 5000 which you can check via http://YOURIP:5000/ it should come up with http://YOURIP:5000/jpegpull.htm. If you don’t have that don’t continue and read the manual on how to get your camera working properly.

Once you have the above here are the steps to stream to your cell phone:

Next,  find this manually added device in the room you added…. Click Settings (Wrench Icon) and update the following fields:

Settings Tab:
URL:   /image/Cam1?time=now (the name of your cam is important which you have to define in BlueIris. I chose “Cam1” see screenshot)
Username:  <username> (optional)
Password:  <password> (optional)
IP Address:  (Should already be auto-populated)

To make the CAM visible in AuthomationHD you have to click “PIN to dashboard”. 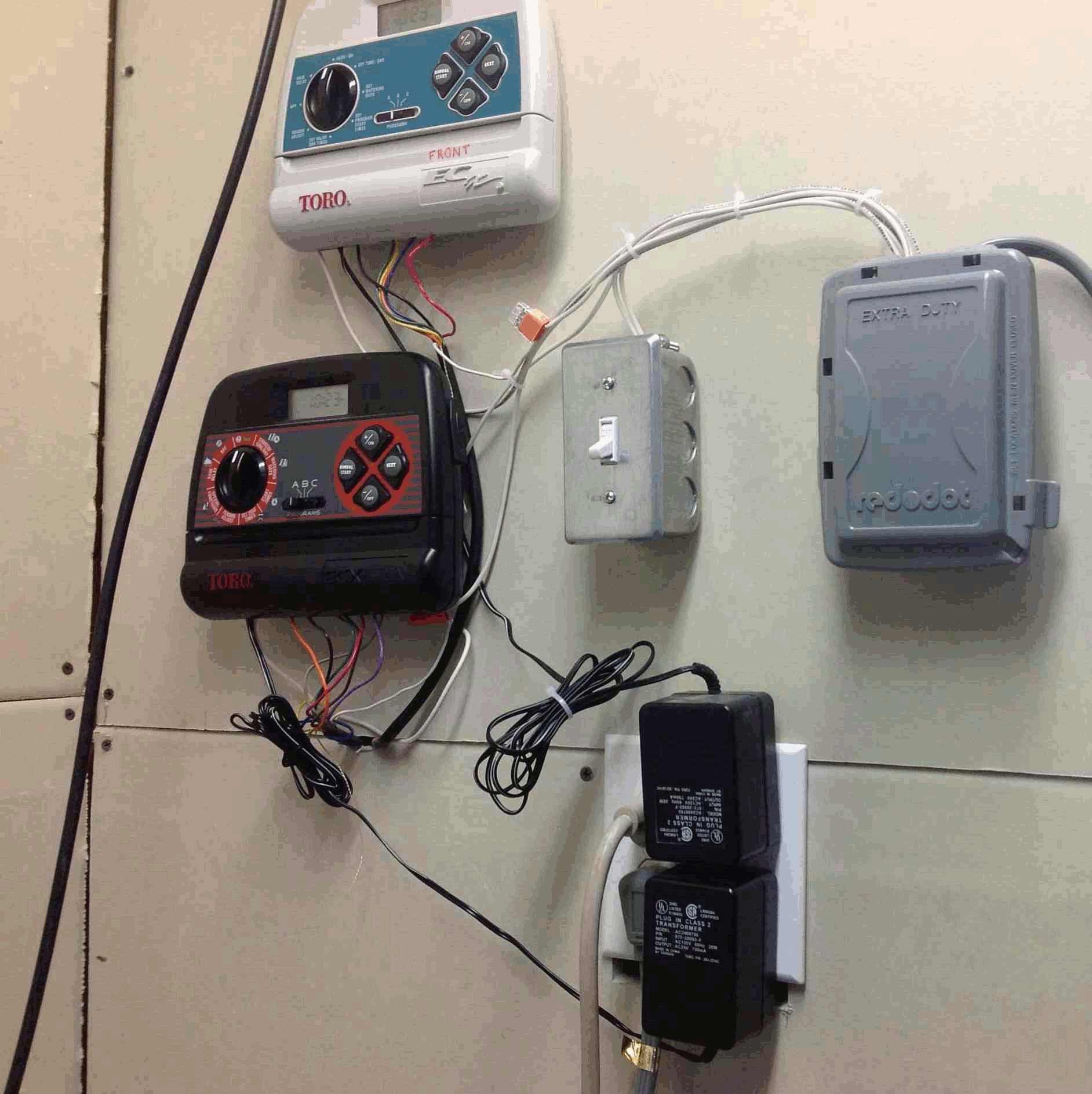 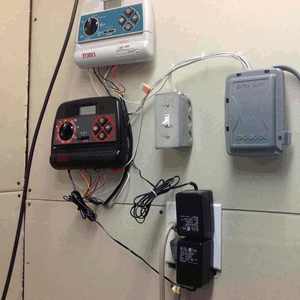 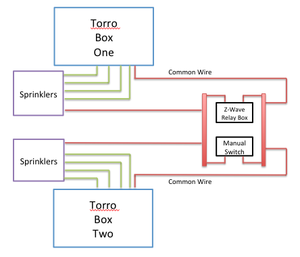