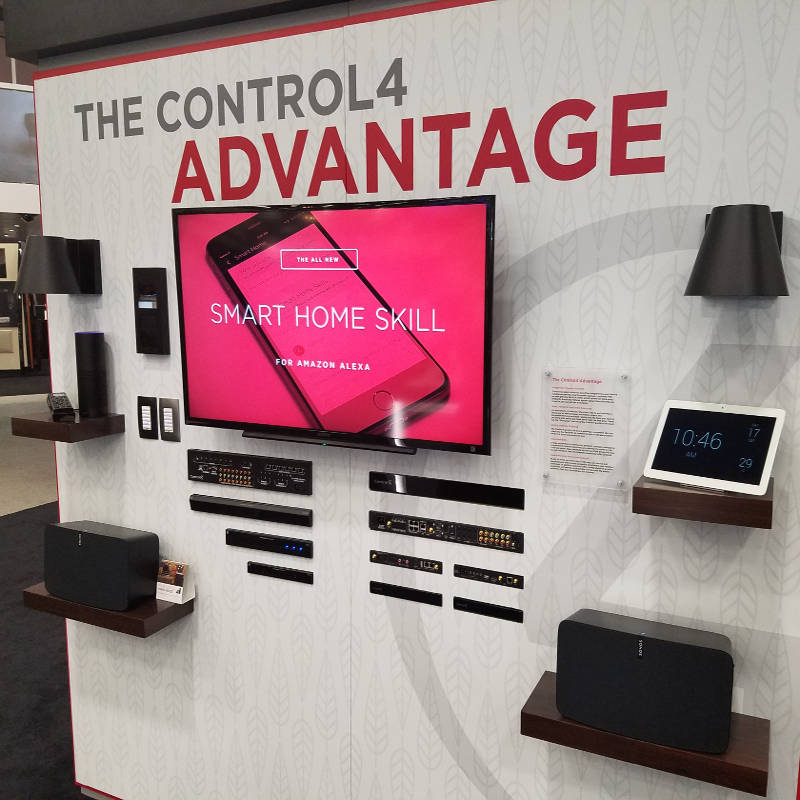 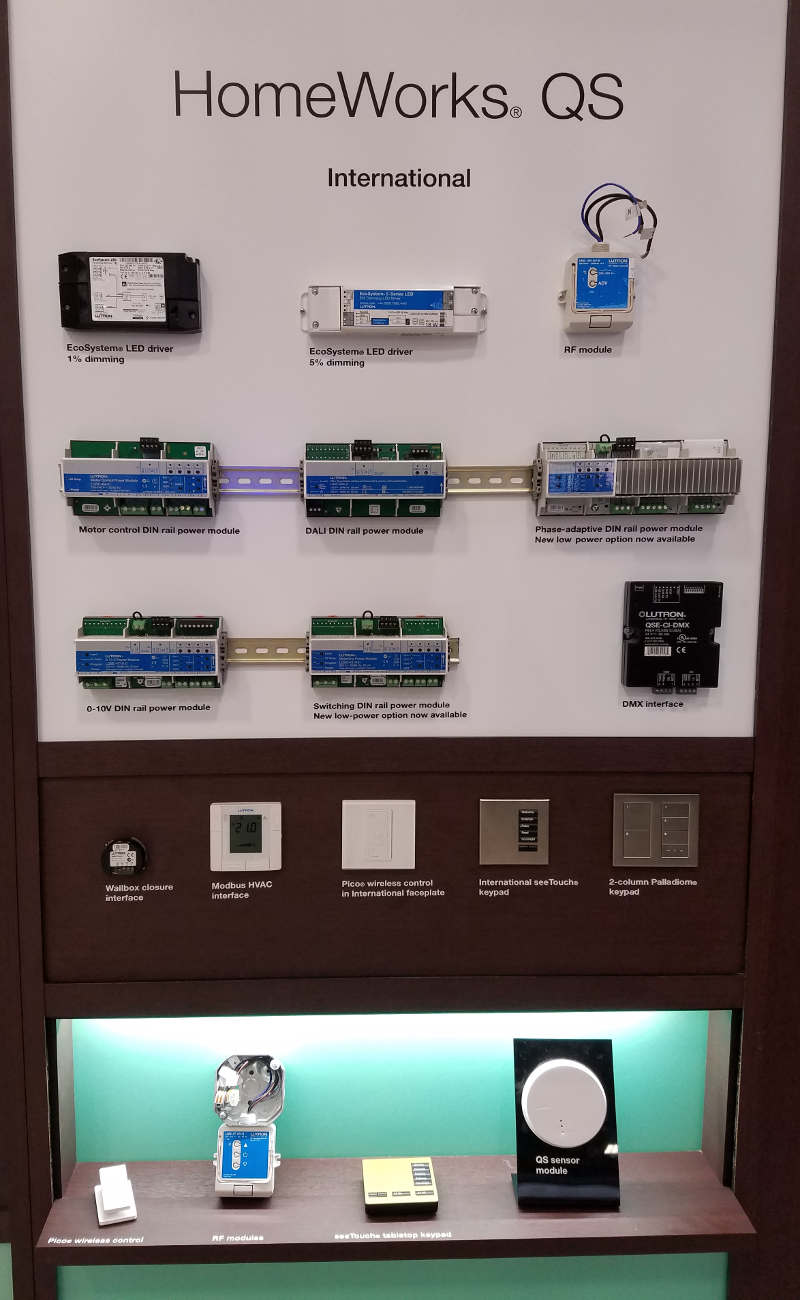 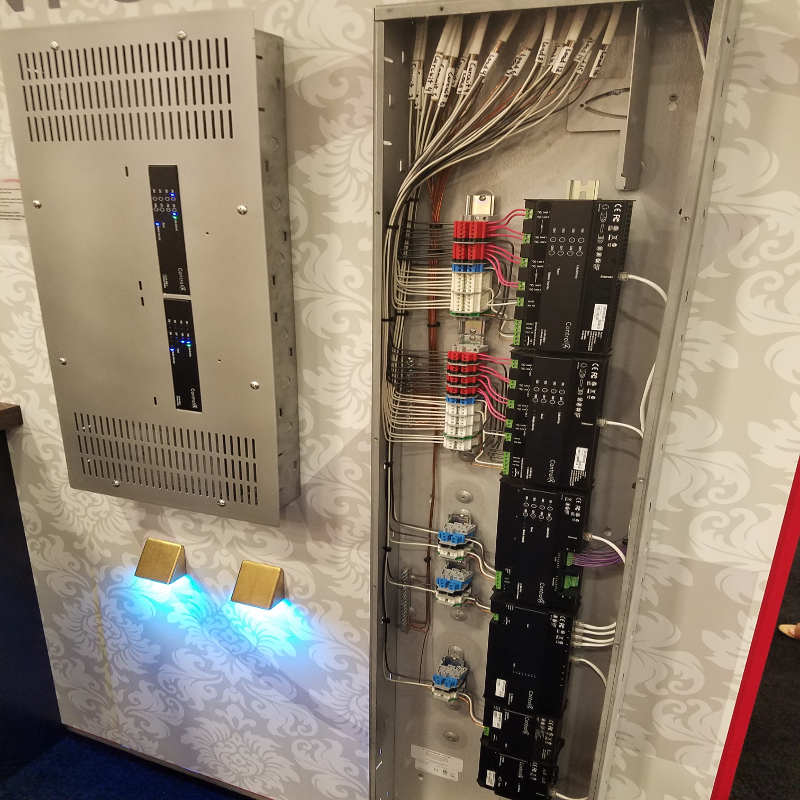 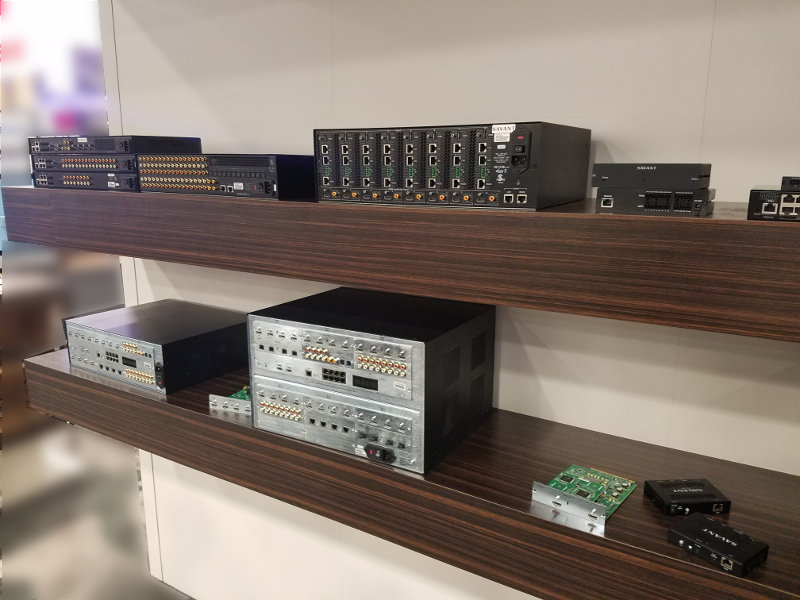 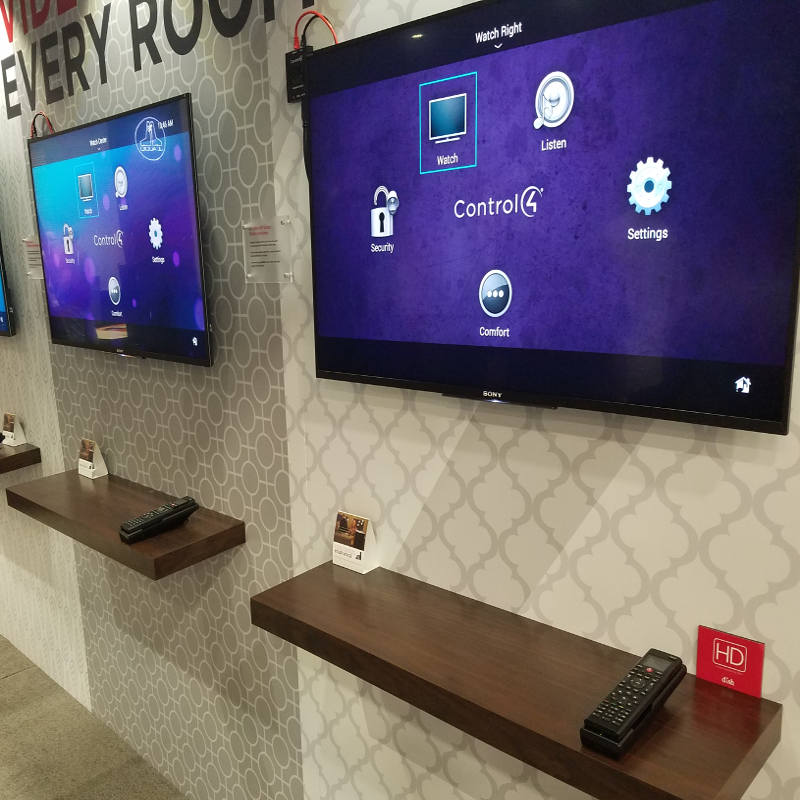 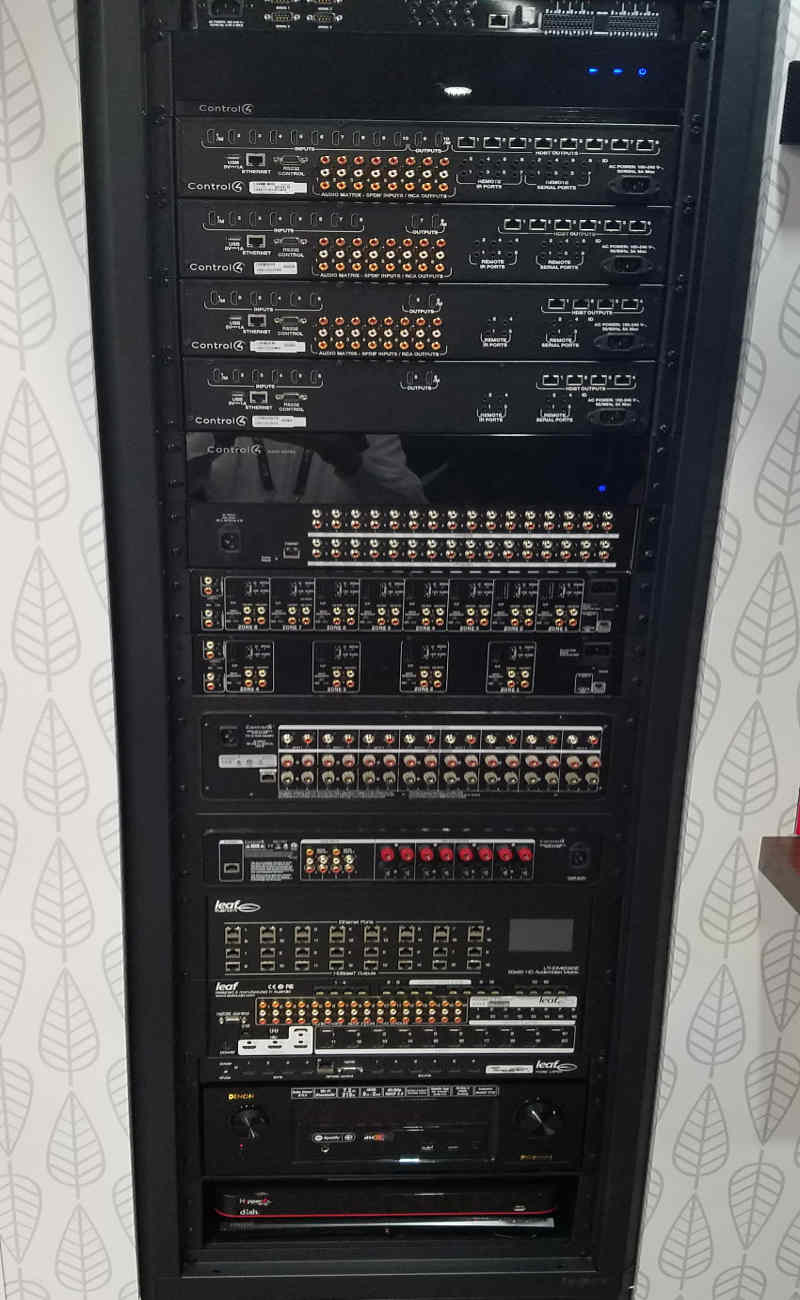 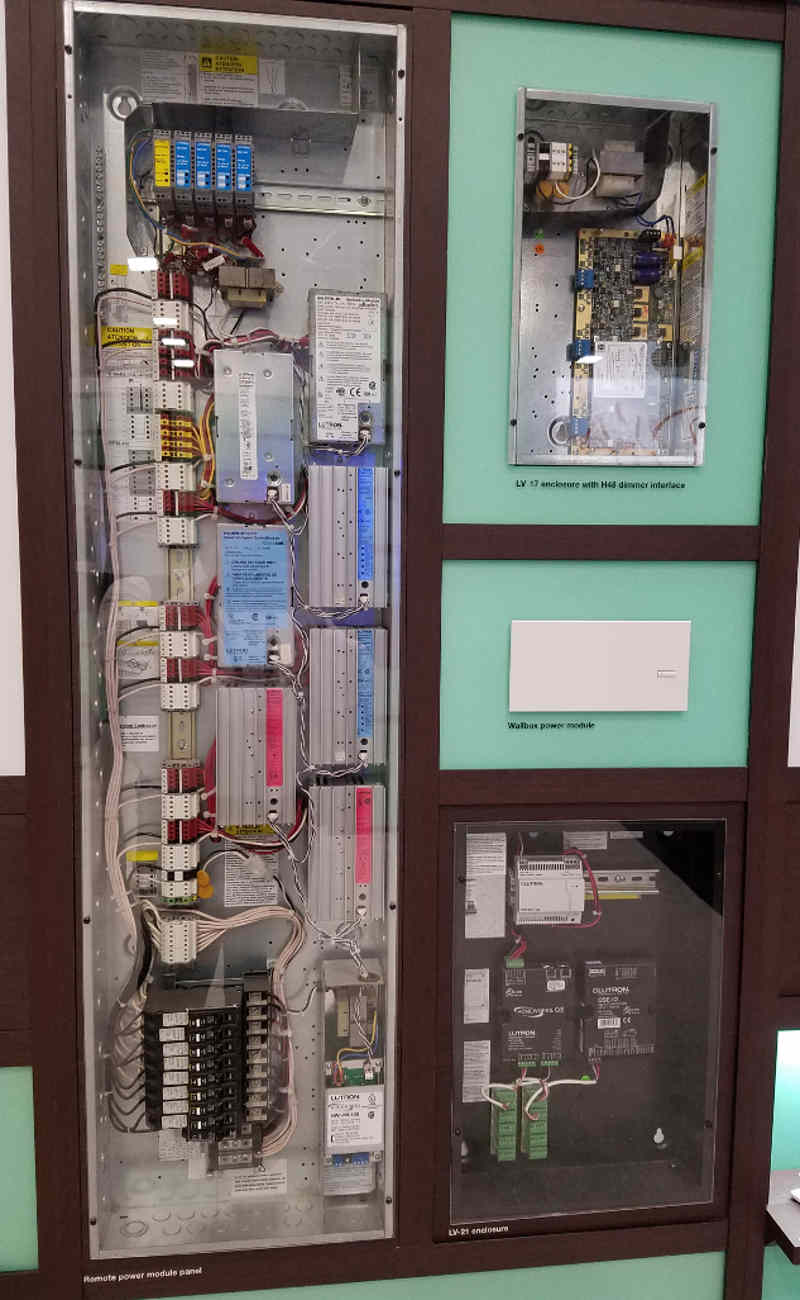 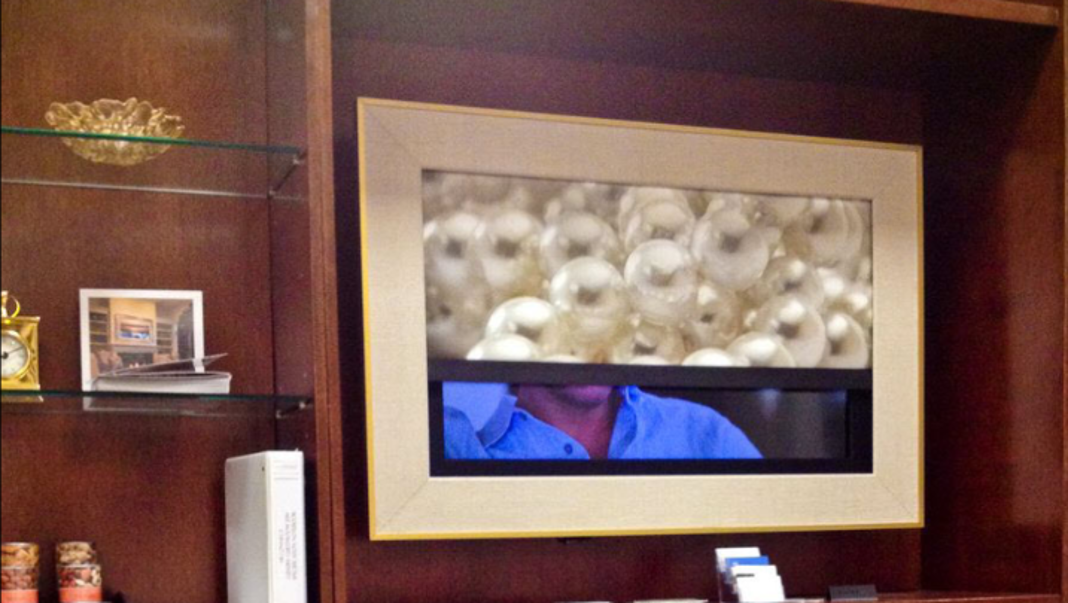 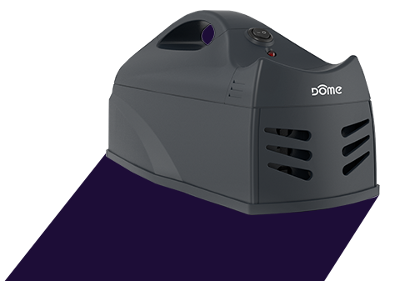 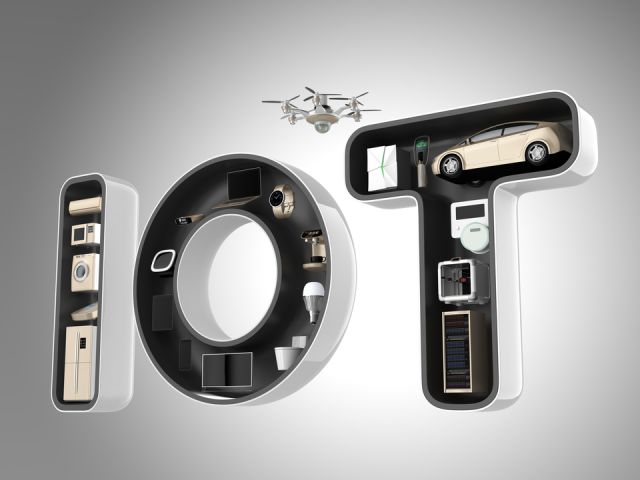 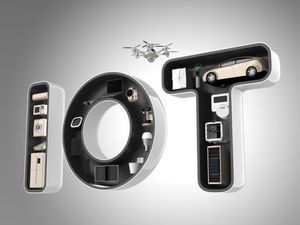 The Internet of Things (IoT) market is a massive market consisting of a network of physical devices (thermostats, wearables, security cameras, sensors, etc) where those devices collect and exchange data. GE and Cisco are estimating that market to be between 15 Trillion to 19 Trillion Dollars (yes, with a T) by year 2020. Gartner’s more conservative estimate ranges from 1.9 Trillion in year 2013 to increase to 7.1 Trillion by year 2020.

According to Forbes in year 2008 there were more objects connected to the internet than people and by 2020 they estimate over 250k cars to be connected to the internet and this number is being revised rapidly with the third start up company having applied to self driving car permits in California, General Motors acquiring Cruise Automation in March 2013, Tesla taking pre-orders for their new car for the masses exceeding their expected amount of orders by a magnitude. Chevy Volt is already offering a published API where a smart home could communicate with the car. 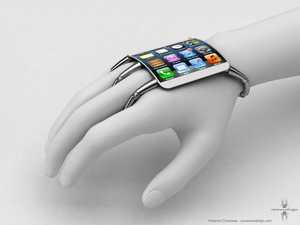 Wearables also known as body-born computers are miniature computer devices and/or sensors feeding into the IoT world. The wearable market has grown 225% in year 2015 with over 4 Million Fitbits and over 3 Million iWatches sold and Samsung getting ready to release their Gear 4 in October 2016 and demonstrating their first fold able phone planned for 2017.

First prototypes and concepts are being shown for prosthetics with IoT embedded in the medical field which should come to no surprise to anybody given that wearables are often described as prosthetics to humans connecting the human to IoT so reversing this, providing more insight into health, does make sense.

Those sensors can report instantly to any target audience giving the “HELP, I have fallen and I can’t get up” commercial a new face lift and companies are already enhancing their portfolio leveraging such technology with fallback technology to ensure the safety of the person.

In the same area Hitachi improved again their smallest RFID chip under the nick name “dust” or “powder”. This chip is so small enabling many use cases ranging from bugged money, smart luggage, a plethora of security use cases and even integration into the wearables.

This chip could give GEO fencing which the virtual fence around a geographical location a new approach being as simple as putting a small sticker with that chip on a cell phone, jacket, belt, shoes, etc. with a sensor reader at the smart home. 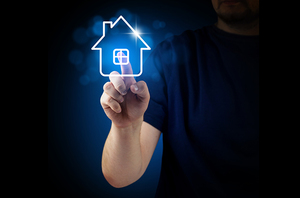 Parks and Associates’ study shows that 40% of U.S. based households plan to purchase a smart home device within the next 12 months for year 2016. Bringing together the wearables, IoT sensors, smart car, etc we are facing some exciting times ahead of us.

The challenge is bringing all of those together in a meaningful and useful way which starts with communication. The different protocols and methods to communicate range from Bluetooth low energy, Z-Wave, ZigBee, LTE advanced to Wifi Direct and more to come.

Bluetooth mesh is a promising idea rising in 2016 given that all smart phones, tablets and wearables support Bluetooth via built-in antennas but time will tell the success rate as Z-wave was booming for quite some time and home automation controller companies are now embedding ZigBee support into their hubs. 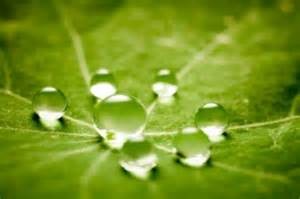 Bringing it all together IoT is driving new technology development at a massive scale, connecting humans and objects to the internet. All IoT connected devices are collecting, exchanging and reporting data at scale for commercial and residential use cases.

The Home Automation market is driving and benefiting from IoT and is already a market sub-segment of the IoT overall market. Every telecommunication company on the planet is looking into IoT and are already or about to launch a home automation service as part of their portfolio e.g. Comcast Xfinity, AT&T Digital Life, etc. Not to forget the security companies who are going down the same route but on a different path using their security angle.

Personally I am excited what is coming next and how humans can benefit from “Technology”. Good times!