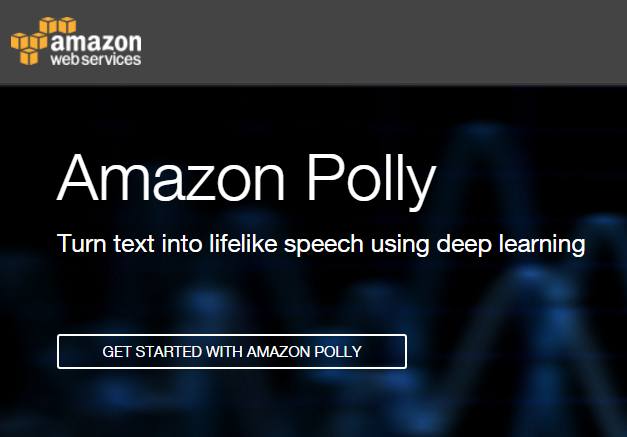 Amazon to the rescue with TTS

2 weeks ago I published a blog post about Microsoft shutting down their Data Market place with a deadline of March 25th 2017, leaving many smart home owners with almost no options for having a somehow decent quality Text-to-Speech (TTS) event notification and announcement offering for their smart homes.

As an end user I have to say, that this kind of customer handling is unacceptable especially after Microsoft emailed every customer, that their access will be available until March 25th 2017 and this was even stated on their old data market place website in a top banner. I posted screenshots about those in my previous blog here http://homeautomation.expert/azure-datamarket-shutdown.

With all this uncertainty about the future of Text-to-Speech (TTS) for smart home owners Amazon announced yesterday the release of their new service called “Amazon Polly” https://aws.amazon.com/polly/.

“Amazon Polly is a service that turns text into lifelike speech. Polly lets you create applications that talk, enabling you to build entirely new categories of speech-enabled products. Polly is an Amazon AI service that uses advanced deep learning technologies to synthesize speech that sounds like a human voice. Polly includes 47 lifelike voices spread across 24 languages, so you can select the ideal voice and build speech-enabled applications that work in many different countries.”

Here is an example of the quality of Amazon Polly.

Let’s compare the currently active Microsoft TTS and the Amazon Polly service, despite Microsoft is shutting down their Data Market place and moving this feature under their “Cognitive Services accounts” category in Azure, currently available under preview only with no pricing information ,unless you sign up for an Azure account:

Amazon also provides example use cases enabling end users to estimate, how many characters certain voice tasks will consume. The examples range from number of requests with number of characters per request, emails, book examples and news articles. For this exercise, I examined a typical standard smart home usage using the following formula:

Those numbers are average numbers over the duration of 1 year normalized. A smart home owner would have to double the amount of requests or the length of the announcements to overcome the 1.000.000 character barrier into the next price range of Amazon Polly. 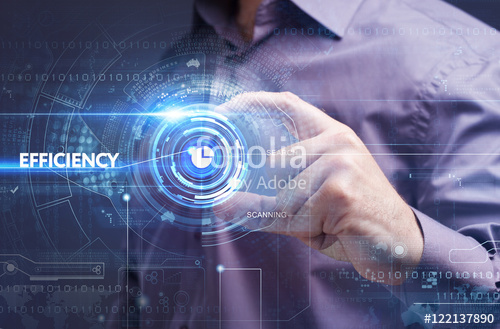 The other important aspect of comparing those two Text-to-Speech (TTS) services is their efficiency. By efficiency the aspect of file size and transfer time is important.

The example voice output above consumes 48kb using Amazon Polly. The same text synthesized using the Microsoft TTS engine consumes 142kb. Taking into account the time to upload the text to be synthesized, the amount of time it takes to actually synthesize this text into a voice output and then pushing it back to the end user, will be impacted by the file size and amount of characters.

Both engines allow the output to be defined in terms of the file format, while the most commonly used output is and will continue to be .mp3 in terms of smart home usage from a compatibility perspective.

Amazon offers a comprehensive tutorial about Polly and code examples using Python, IOS and Android. Microsoft offers examples for Ajax, Soap and HTTP. For both TTS services the end user has to create credentials to use the actual service. For Microsoft the end user creates a client ID and a client secret, which will be used to authenticate the application/end user.

With Amazon the security model is much more sophisticated. Identity and Access Management (IAM) is being used with Amazon, where the end user has a root account, which can be and should be protected with multi-factor authentication. From there the end user can create various users and groups, which can actually use the Amazon Polly service.

The actual Polly service offers two groups per default. The Full access and Read Only access group policies and those can be assigned to user accounts to user the Amazon Polly service utilizing the signature version 4 Test Suite from Amazon for the signing process.

One more important item to mention is that Amazon Polly supports Speech Synthesis Markup Language (SSML). Amazon Polly generates speech from both plain text input and Speech Synthesis Markup Language (SSML) documents that conform to SSML version 1.1. Using SSML tags, you can customize and control aspects of speech such as pronunciation, volume, and speech rate as defined in the W3C recommendation https://www.w3.org/TR/2010/REC-speech-synthesis11-20100907/. 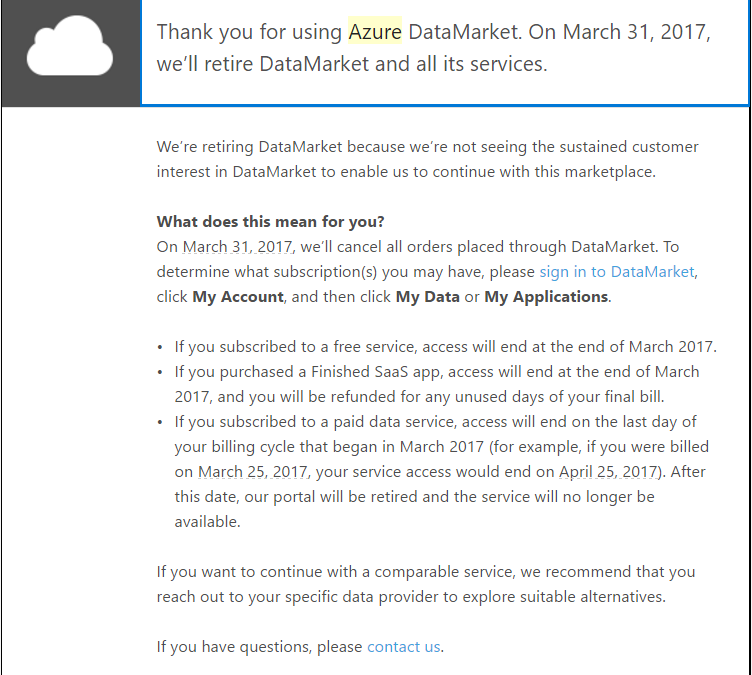 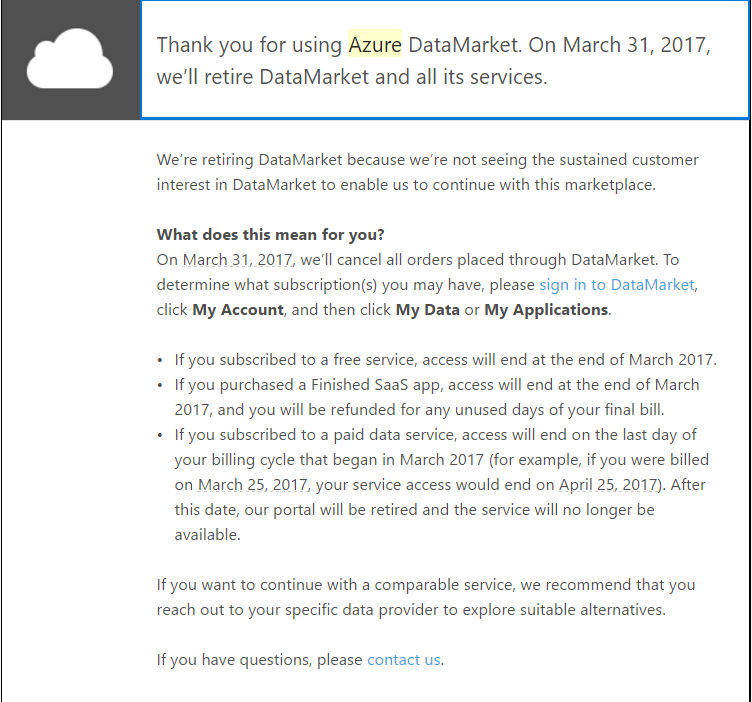