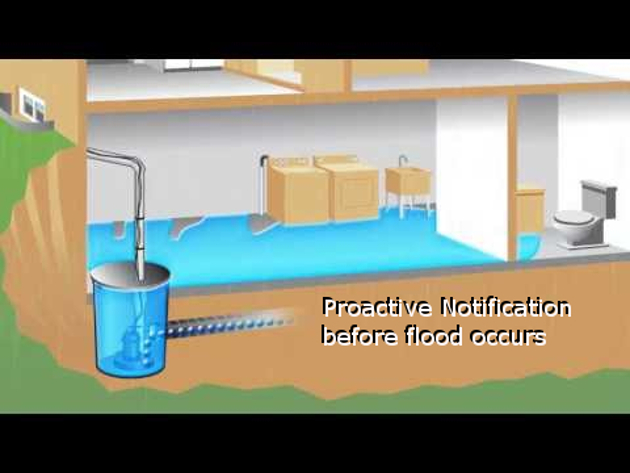 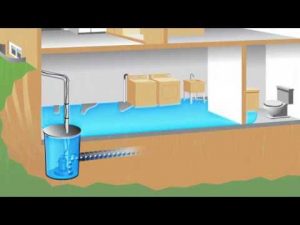 With IoT ranging across a variety of use cases, I wanted to share one initiative which will benefit smart home users. Most homes have at least one or two sunk pumps installed in their homes (typically in the basement). Those sunk pumps help to prevent flooding of homes and those devices are work horses. They constantly pump water away from the homes.

Failing sunk pumps can lead to floods, especially if those failures are not detected. There are solutions out there today, ranging from water leak detectors in the basement or in close proximity of a sunk pump, to detectors applied on the sunk pump itself reporting too high water levels. Those solutions are reactive and when a failure occurs, the flood is already in progress which limits the options from the home owners assuming they are at home when it happens. Some of those solutions have 3G/4G SMS text messaging capabilities but again it only reports that water levels are already rising.

First proactive solutions are being developed at the moment, which are attached to sunk pumps. Those devices can detect a failure between 2 to 6 hours before the pump fails which is much more beneficial compared to informing the home owner that there is a flood in the basement happening. In addition to the ongoing development those companies are already in contact with the insurance companies discussing discounts for home owner policies if those devices get installed. 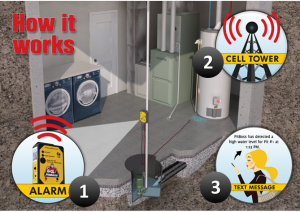 The existing solutions today are proprietary and offer their own cloud or messaging solutions to inform the home owners about the imminent ongoing flood. Some of those vendors charge monthly monitoring fees, others simply allow the usage of a SIM card from a cell phone provider company to send text messages out.

None of those existing solutions are integrated today with any home automation system. I have seen a couple of DIY hacks to enable integration via SIP gateways. Other people apply and deploy a Z-wave water leak sensor, which again only reports a flood after the sunk has already failed.

The communication protocol shouldn’t matter as long as the goal can be achieved to report proactively if a sunk pump is about to fail. Companies who are working on those solutions are inquiring what protocols should be used ranging from MQTT, Z-wave, Zigbee, WiFi, etc.

The key point should be that those solutions can be installed as their own ecosytem without any home automation system in place but also offer the option of adding a communication add-on to enable integration into existing home automation solutions. Another aspect which should be considered here are the landlords and their rentals. They might or might not have a home automation solution deployed at their rental locations but they most certainly would like to get notified if a sunk pump fails to avoid costly repairs of their properties.

I am excited about the proactive approach and once the first solutions hit the market, I will deploy 2 of those at my home and hopefully be able to get a discount from my home owner’s insurance. 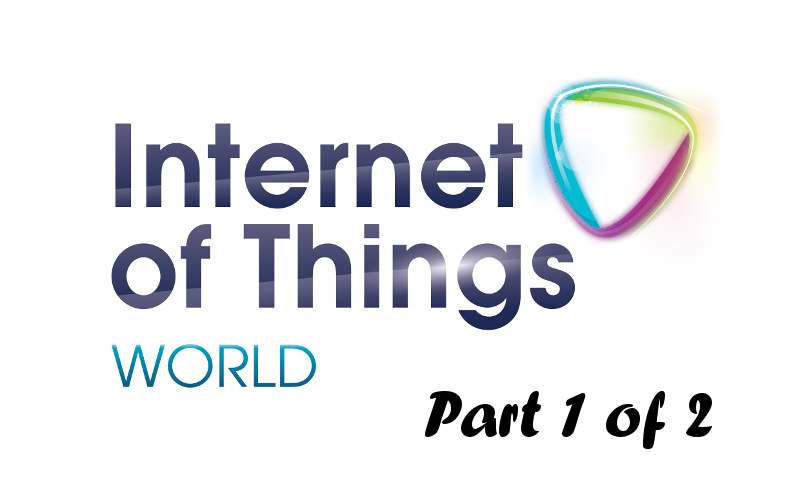 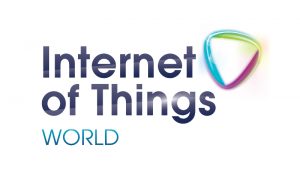 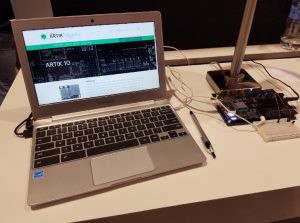 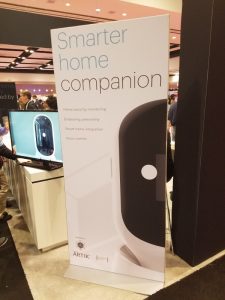